In the previous post we saw a compressed tale of Ninì as a result of the arrhythmia produced by bringing multiple emotionologies into the same space. In this close proximity the more dominant cultural contexts overwhelmed the subtle ones washing out the cacophonous features. This resulted in an object reflecting part of the cognitive map (part of my world) and leaving the underlaying layers or stories of the designer hidden.

Above a representation of my emotionological environments using the principle of growth rings and 8-bit Cognitive Dimensioning discussed earlier.

We will now take a new view at the cognitive representation through a filter that will let us perceive and interact with the changes in the cultural contexts or hidden stories. I will use a filter of sorts to transpose these emotionological contexts and harmonize the cacophonous tones. Basically what this means is that instead of having textiles in wool, cotton, silk, nylon, microfiber, leather all in different colours, patterns and textures I will represent the shift in an emotionological space through a change in only one of these features, in this case colour.

The story of the object changes as you shape the chair to best suit you. The autobiography, the identities reflected onto the object, is rewritten as a new story merges with the object starting a collective narration.

The chair is a snapshot of the designers life, capturing feelings and emotions of a given moment. This captured instance is left to transcend through time interacting, blending and merging with its users. At each interaction the chair assumes part of its user creating a composite object of part user and part designer.

Just like a mask has a baked-in expression or identity and when worn assumes a blend of both the identities, the one of its wearer and the captured expression. 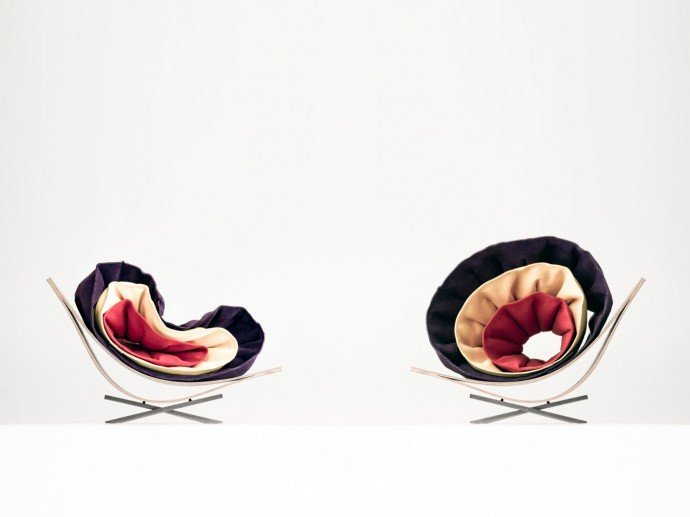 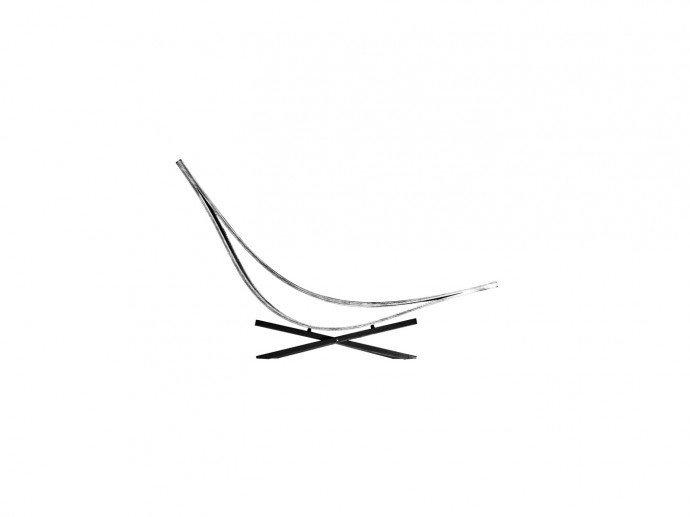 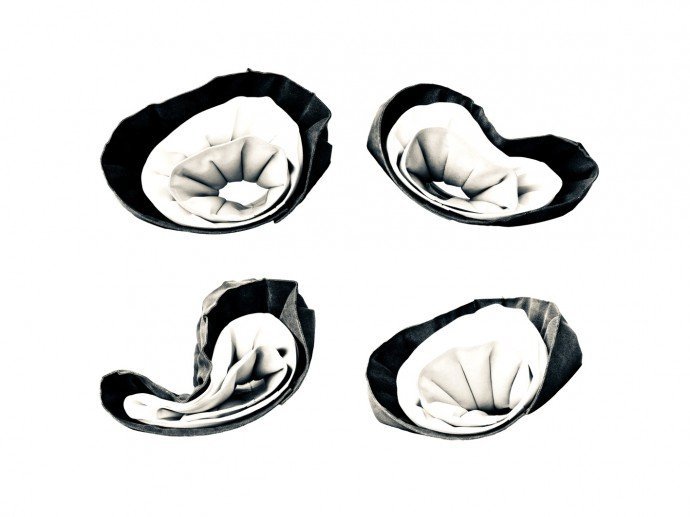 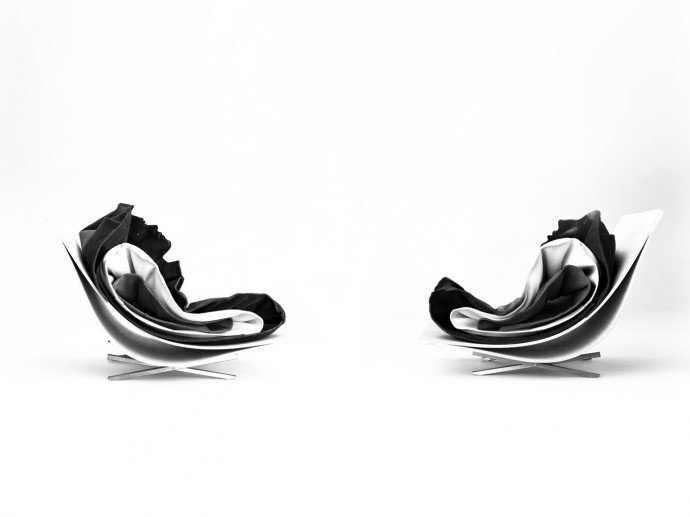 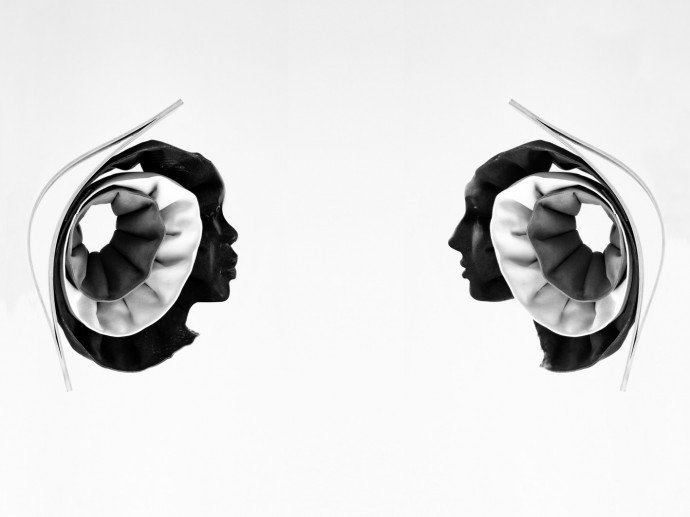